The Banham Office is where it all began in 1983, when Adam & Diana bought Church Farmhouse at auction. Adam had quit his job in order to renovate the house while Diana was still working in Ipswich as Chief Chemist for Tolly Cobbold breweries. Working initially out of a caravan, then the partly renovated house and eventually from the converted dairy, the consultancy business gradually expanded and the additional offices were set up in Rickinghall and Snettisham as space for new staff ran low.

While the Banham office will continue to operate, Adam & Diana are reducing their full time commitment in order to pursue other projects including a circumnavigation of the globe in their sailing Yacht Ocean Rival. 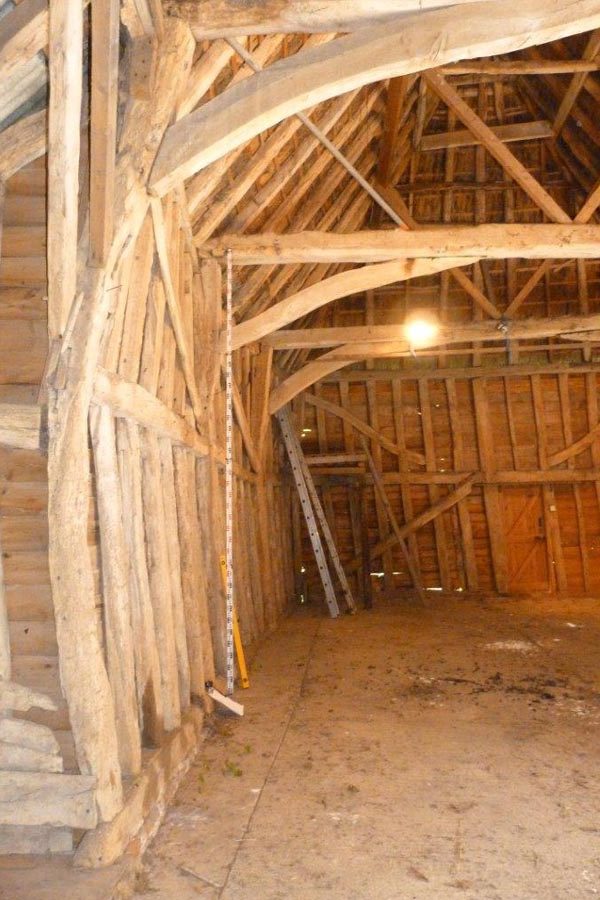